In early 2016 Paulette Gee (Pomona Primary School Chaplain) became aware of a particular need to help disadvantaged local families in the school holiday periods. After mentioning this need a small committee was formed to raise funds for local children to be able to have a proper holiday away from home. Thus 'Pomona Family Support' came into being and quickly went about the best way to achieve this. Local musician Charles Bollendorff had the idea of putting on a concert in Pomona that would bring some Coast musicians together to entertain the local community. SU camps were contacted to see if they could accommodate the children. A concert was put on in October 2016 and raised over $1,000 for the cause enabling a number of very excited young people to have a holiday of a lifetime. If you would like more details or would like to donate, contact Paulette Gee on 0414 457 451. 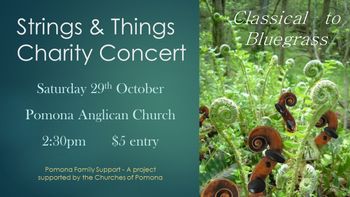 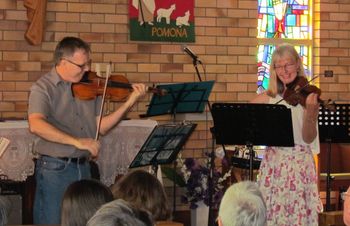 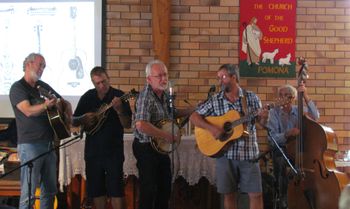 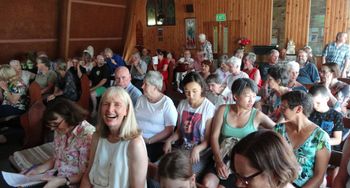 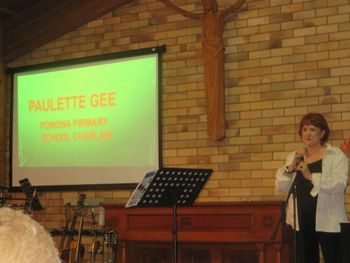 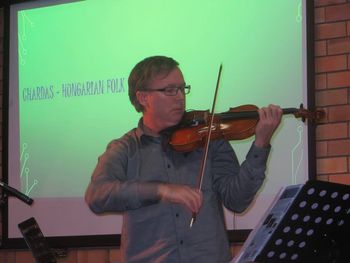 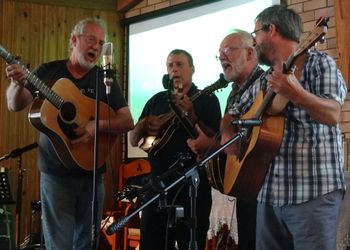 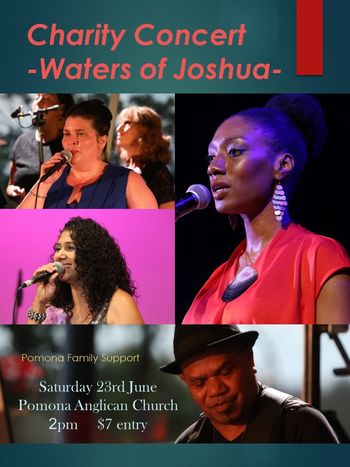 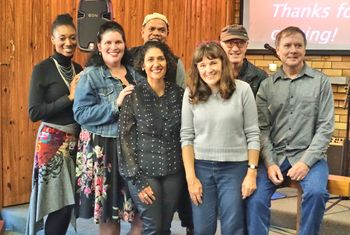 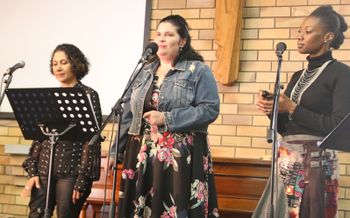